NDF-SA Meeting with the President of Nigeria 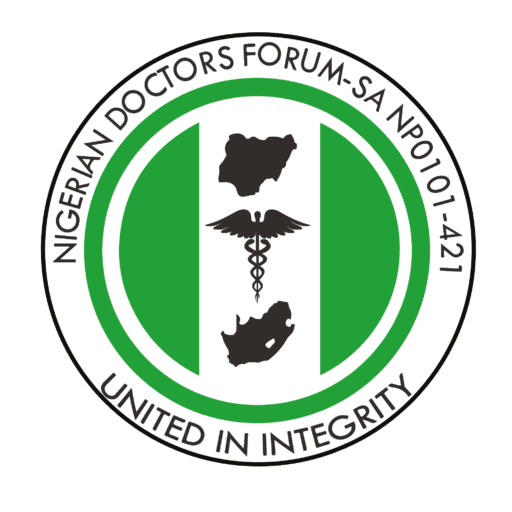 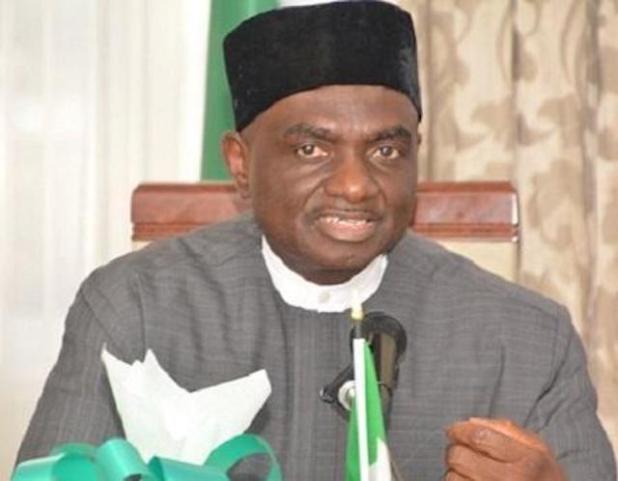 According to a statement by Dr Emeka Ugwu, President of NDF-SA, a Nigerian doctor, Dr. Omotunde Erejwa, fast forwarded a report of the incident in Witbank and he “immediately alerted the Nigerian Missions in South Africa, so that the early warning measures put in place to quell such, by the governments of Nigeria and South Africa, could be activated.”

He also notified some other notable leaders of the Nigerian community in South Africa and following his prompt action, the Nigerian “Consul General (CG) Amb. Godwin Adama immediately alerted the South African authorities at the Department of International Relations. As a result of this, members of the South African Police Service were dispatched to the troubled region. Our CG equally made his way to the area in company of some Diplomatic Police and some leaders of some Nigerian organizations in SA.”

According the statement by Dr. Ugwu, the crisis was thus “timeously brought under control” and series of meetings followed thereafter to understand to try to understand the root causes of the crisis and to attempt to prevent further occurrences.

He assured that normalcy has been reasonably restored in Witbank, stressing that he was reliably informed that no Nigerian life was lost.

He said further that the CG visited an injured Nigerian who was being attended to in Witbank hospital and told him (Dr. Ugwu) that he saw a Nigerian doctor there. The CG also thanked the Nigerian Doctors’ Forum South Africa, for bringing the incident first hand to his notice.

Dr. Ugwu, equally thanked the CG for his prompt action, thanked Dr Omotunde Erejwa who initially alerted them about the problem, commended the various leaders of other Nigerian organisations who visited Witbank with the CG and hailed all members of the NDF-SA who have in one way or another, contributed to the swift resolution of the crisis.

He also said that “the good people of South Africa, and the South African government deserve special accolades for nipping the ugly incident in the bud,” and appealed that Nigerians in South Africa must “at all times, endeavour to thread carefully, while engaging in our legitimate businesses.”

Three Nigerians had been reported to be among other foreign nationals who on Tuesday suffered from fresh xenophobic attacks on foreigners in different locations of Witbank, Mpumanlaga Province of South Africa.

The National Spokesperson of the Nigeria Union, South Africa (NUSA), Mr Odefa Ikele, had told the News Agency of Nigeria (NAN) on telephone from Witbank, that the attacks started in the early hours of the morning.

The attacks were coming on the heels of efforts by Presidents Muhammadu Buhari and Cyril Ramaphosa to ensure they found amicable and lasting solution to the xenophobia in South Africa.

The NUSA spokesman had said that “Groups made up of community members and taxi drivers went to different areas in Witbank attacking foreign-owned businesses and foreigners.

“Three Nigerians are injured, but no death case for now. Some of our nationals are seeking refuge at Witbank Police Station.’’ 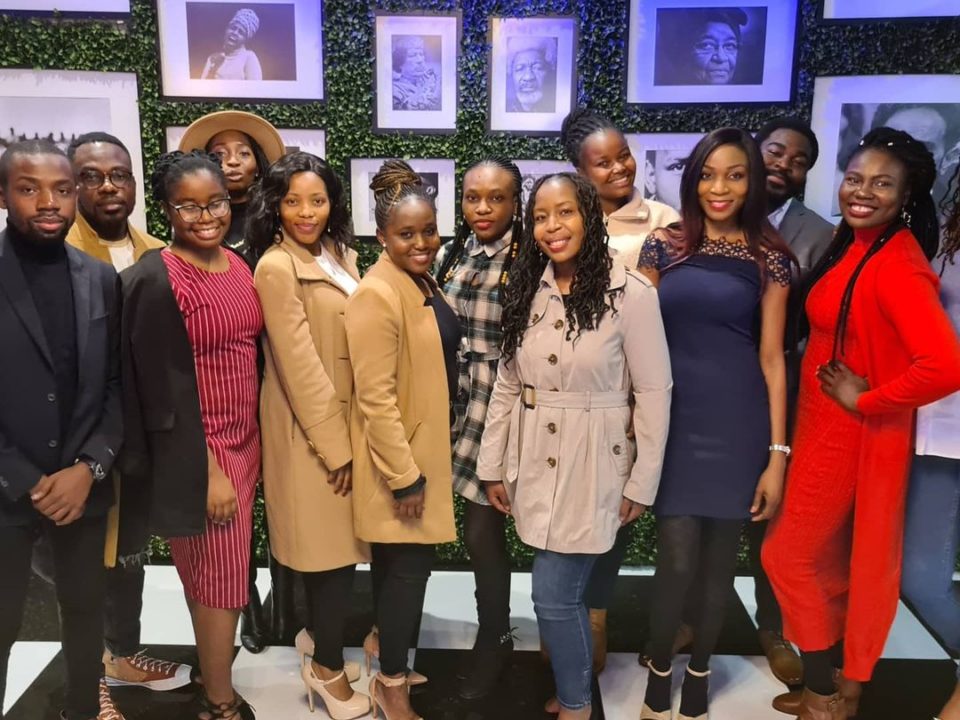 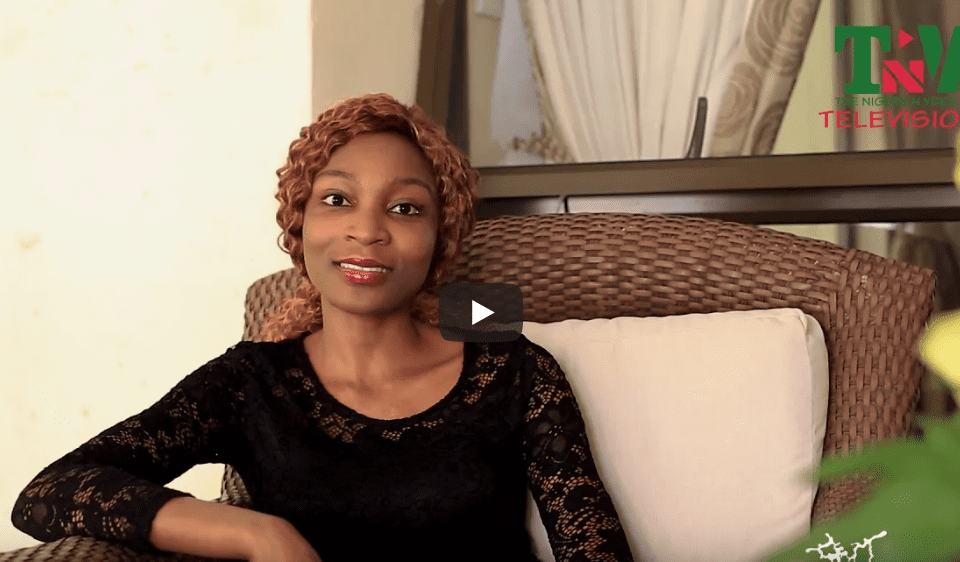 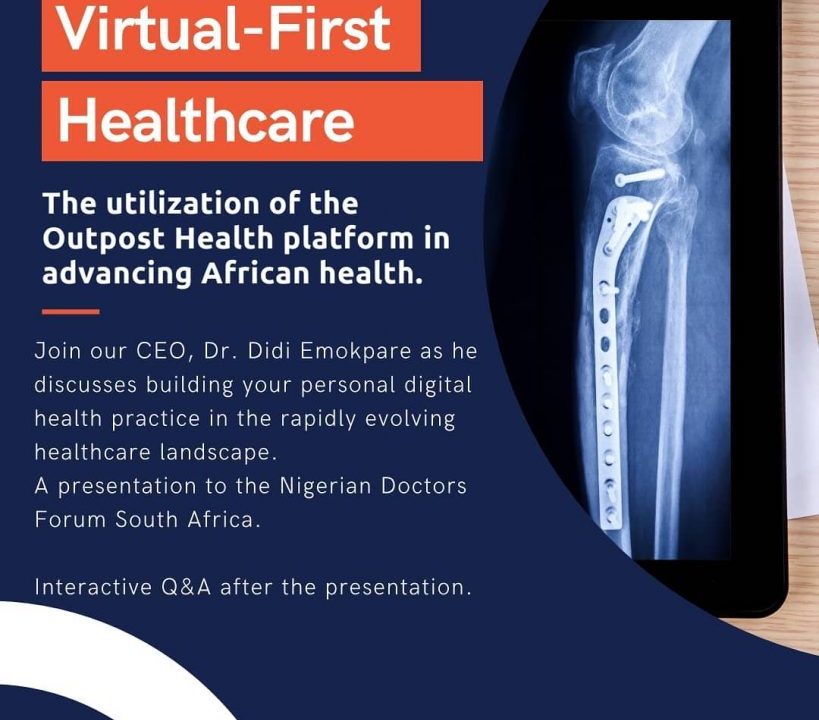